FUSO eCanter handed over to first customers in the Netherlands 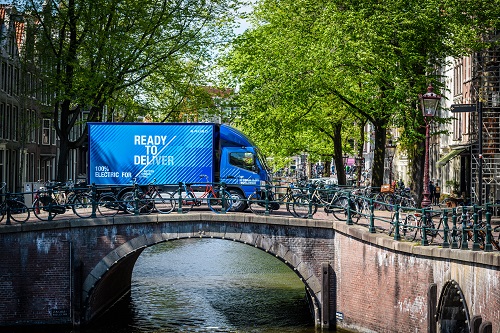 The all-electric light duty truck with an output of 129 kW and a payload of up to four tons has previously been handed over to customers in Japan, the US, Germany, and the UK. All eCanter in the Netherlands will be used for distribution tasks that were so far carried out by conventional diesel trucks. The customers opted for the eCanter to reduce local emissions and noise levels as well as to make their fleets more sustainable. With a range of over 100 km, the FUSO eCanter fully meets the requirements of the customers for inner-city distribution. 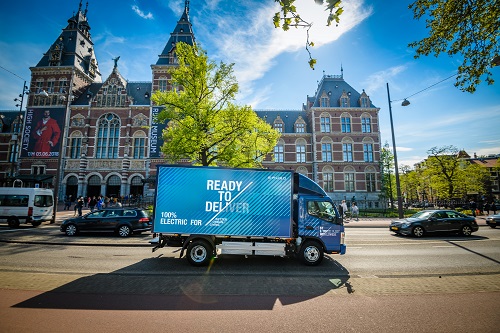